It’s either fund NATO, or fend for yourselves, and the President’s insistence forced Merkel to publicly declare her position. Germany’s Chancellor chose not to play ball. 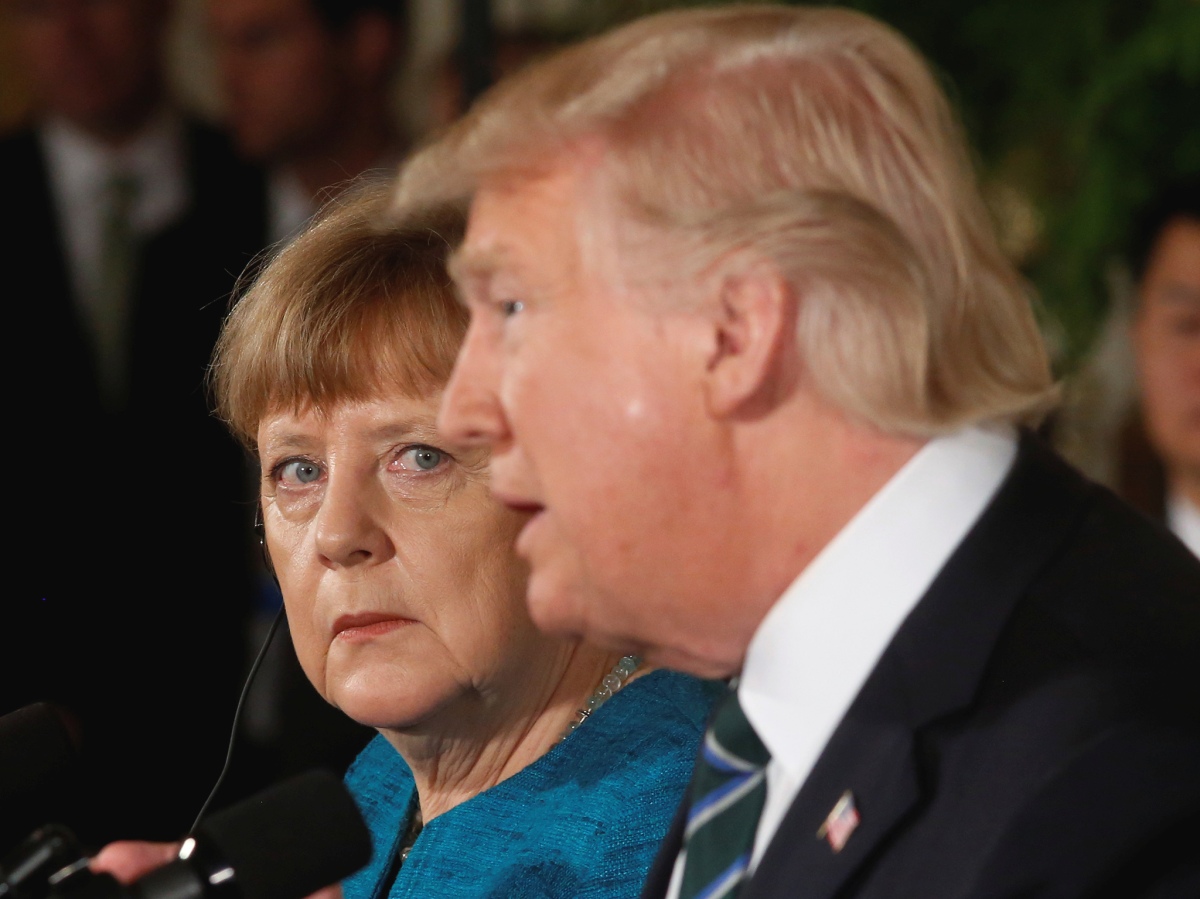 I was somewhat disappointed, but not really surprised, to witness the ouster of certain pro-Trump voices in the mainstream media. I was not shocked to learn that various social media platforms like Facebook, Twitter, and YouTube had begun to blatantly censor independent voices and nonconforming opinions using flimsy copyright violation claims, ambiguously drafted terms of service agreements and equally questionable personal conduct policies written by far-left political advocacy groups. The demonetization of YouTube sapped the will of many anti-Globalists on the platform, which is the primary reason why this blog is not monetized.

I also thought I could change the style of this blog to less frequent but lengthier, more detailed essays with more of an emphasis on the bigger picture, but with fake media reverting back to their old habits of Russian conspiracy theories, anonymous sources which may or may not exist, and some straight up fake news, I see there is still plenty of work to be done and fewer people to do it. The only good news is that the Globalists themselves are forever toiling away at their false narratives and distortions, and that every minute, every waking second of their day is devoted to maintaining the “big lie” that is pushed onto the American people. Those of us who are informed and willing must correct the record, so to speak.

But today, we will not be focusing on Globalist narratives as there are much bigger geopolitical realignments taking place that the fake media are not talking about at all. On his first foreign tour, President Trump had three goals: 1) be the peace through strength candidate, which he pulled off quite well 2) establish economic cooperation with US allies to fund his policy initiatives, which he did with the Saudis, and 3) secure funding for NATO. The issue of NATO, and Angela Merkel’s refusal to pay Germany’s fair share, clearly defines the growing schism between the US and the EU. The Germans have been spearheading the push for an EU army which would free Europe from dependence on American military might, make NATO obsolete, and ultimately allow Germany and most of Europe to slip out from under the thumb of American global hegemony. It’s either fund NATO, or fend for yourselves, and the President’s insistence forced Merkel to publicly declare her position. Germany’s Chancellor chose not to play ball.

This was ultimately a poor choice, but Merkel and the EU Globalists are very much in dire straits, anyway. The European banking system is failing. Deutsche Bank has been locked into covert economic warfare with the US, and Italy’s oldest bank is on the verge of insolvency. The EU paradigm of debt-based finance, austerity programs, and the Euro have proven to be a failure. Apparently, the socialists in Europe have learned nothing from the Soviets and their inability to adapt to changes at the local level in a top-down style of governance.

And at a time when they needed help the most from their fellow Globalists across the pond, Donald Trump takes power. Had the French election gone to Nationalist and Euroskeptic Marine Le Pen rather than Rothschild banker Macron, the EU’s fate would have been sealed. But the French people have supposedly spoken, and the EU’s wretched existence will continue.

Eastern Europe, on the other hand, has decided to move on. China and Russia’s New Silk Road (AKA One Belt One Road, or OBOR) multi-trillion dollar infrastructure project has been completed. Rather than depending on sea lanes to conduct trade across Asia, goods can be transported via continent-spanning roads and railways, and Eastern European nations are eager to join in.

Notably, leaders of the EU countries most strongly objecting to Brussels policies in key areas of the economy and refugees, such as Hungary’s Viktor Orban, strongly embraced participation in China’s vast $22 trillion infrastructure project…

In remarks in Beijing summarizing his talks there, Hungarian Prime Minister Viktor Orban spoke bluntly of an emerging global tectonic fault line. Orban declared that the old globalisation model is obsolete, noting that “a large part of the world has had enough of a world where “a few developed countries have been continuously lecturing most of the world on human rights, democracy, development and the market economy,” a direct slap in the face to the US-led “democracy and human rights” NGOs of George Soros and the CIA-tied USAID which have ferociously tried to topple the very popular Orban.

Orban added that the world today has, “arrived at a cusp between historical eras: the old model for globalisation – built on the assumption that money, profit and technological know-how are in the West, flowing ‘from there to less developed, eastern countries.’ That model, Orban stressed, has “lost its impetus.” The Hungarian leader emphasized the crucial point that Washington and the stagnating governments of much of the EU are in denial. “Over the past ten years, the global economy’s engine room is no longer in the West, but in the East. More precisely, the East has caught up with the West.”

Facing US global hegemony from the west and Chinese/Russian economic encroachment from the east, the Nazis-turned-Globalists in Germany are, yet again, dealing with a two-front war.