The purpose of these types of activist coalitions is to serve as a catchall for disillusioned Liberal voters leaving the Democratic Party, often times for being too moderate or corrupt. 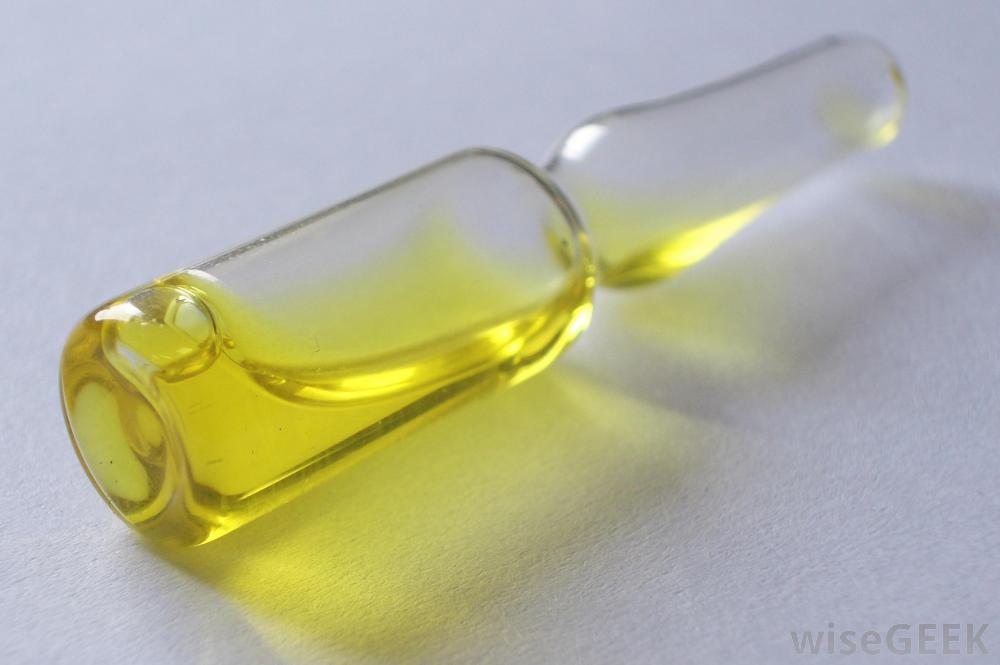 The #disruptj20 group appears to be a motley collection of far-left, socialist, anti-racist, and anarchist activists who have formed the “DC Anti-Fascist Coalition.” But instead of attacking the Globalist fascists, such as the unabashed Nazi-collaborator George Soros, running the Washington establishment and the EU, they have decided to rail against the Globalists’ greatest foe.

And they decided to do it by unleashing an acid active in stink bombs into the National Press Club. They had also planned to pull fire alarms and activate the building’s sprinkler system to send wet occupants outside into winter temperatures.

“Another activist, identified as Luke Kuhn, said during a sit-down at the Comet Ping Pong pizza parlor in Northwest Washington: ‘If you had a pint of butyric acid, I don’t care how big the building is, it is closing.’ Mr. Green responded: ‘And this stuff is very efficient, it’s very, very smelly, and it lasts a long time.’

“Butyric acid is an ingredient commonly used in stink bombs. As a backup plan, activists said in the video they would look to set off the sprinkler system.”

This, along with plans to immobilize DC Metro trains with heavy chains, are part of a broader plan to obstruct “major bridges and highway access points” on inauguration day. The FBI is reviewing the entirety of the undercover footage, and those attending the celebrations at the National Press Building have filed for restraining orders and civil action.

Apparently, some of these Antifas activists have been paranoid of infiltration since their first public meeting. 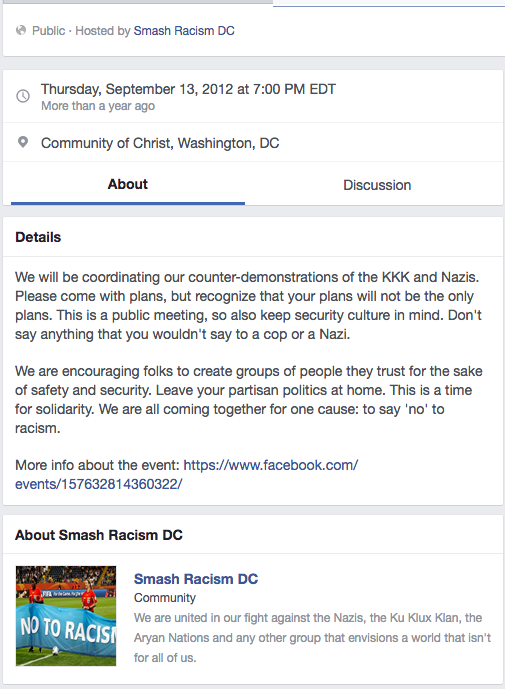 Keep “security culture” in mind? Why use government jargon to talk to your fellow activists?

“Today, security culture is being used to describe the kind of behaviors organizations would like to see in their employees, in areas like cybersecurity, physical security and personnel security. The term is used by government institutions within defense, police and intelligence agencies to explain the focus on security, security training and the need to change an individuals behavior into a behavior that is coherent to the security behaviors determined by the organization.”

When news of the hidden camera footage broke, #disruptj20 responded by claiming that they knew they were being recorded and were trolling Project Veritas in a counter-sting. Wow, what wonderful performance artists! But there are now reports that #disruptj20 activists are backing off their plans to impede traffic to the capitol.

“An activist coalition has dramatically scaled back plans to block the flow of traffic into the nation’s capital on Friday, a key organizer says following the release of undercover videos produced by a conservative group.

“Legba Carrefour, an organizer of the activist network DisruptJ20 shown discussing bridge and train blockades in footage recorded by Project Veritas on Tuesday, says ‘the amount of chaos is being intentionally overstated’ by his group.

“By virtue of us making those claims, it whips people up into the kind of panic that accidentally ends up causing the chaos we want. You can say ‘all of Metro is being blockaded’ and people will stay home,’ the local anarchist says.”

According to Carrefour, exposing these Antifas plots actually has the effect of advancing their agenda. Yes, they meant to do it! In fact, the strength of Carrefour’s performance art is so powerful, #disruptj20 can just skip carrying out their operations and start thanking Carrefour and Kuhn for their incredible performances.

If there is to be an AstroTurfed anti-Trump resistance in the coming years, expect these Antifas movements to near the center of it. In British politics, anti-fascist groups like this popped up after the upheaval of Thatcherism in the late 70’s and throughout the 80’s. After being expelled from the Socialist Workers Party for engaging in street violence with far-right organizations, the militant Red Action group formed in 1981. Red Action would be the primary supporter of Anti-Fascist Action, a coalition put together from other disenfranchised radical leftists, Trotskyites, class-struggle anarchists and anti-racists- essentially the same ideological composition as the DC Anti-Fascist Coalition. The purpose of these types of activist coalitions is to serve as a catchall for disillusioned Liberal voters leaving the Democratic Party, often times for being too moderate or corrupt. Antifas groups act to corral these voters back into the influence of Globalist ideology and policy after an appalling political failure.

Just as the victory of Margaret Thatcher threw into question the then status-quo of Keynesianism and nationalized industries, Trump’s victory is upsetting Mr. Global’s apple cart today. But Mr. Global still hasn’t updated his tired, old playbook, and now, after more than 30 years, he still has no new answers.