When I first heard the mainstream media news outlets warning of “fake news,” I suspected something big was coming down the pipe. 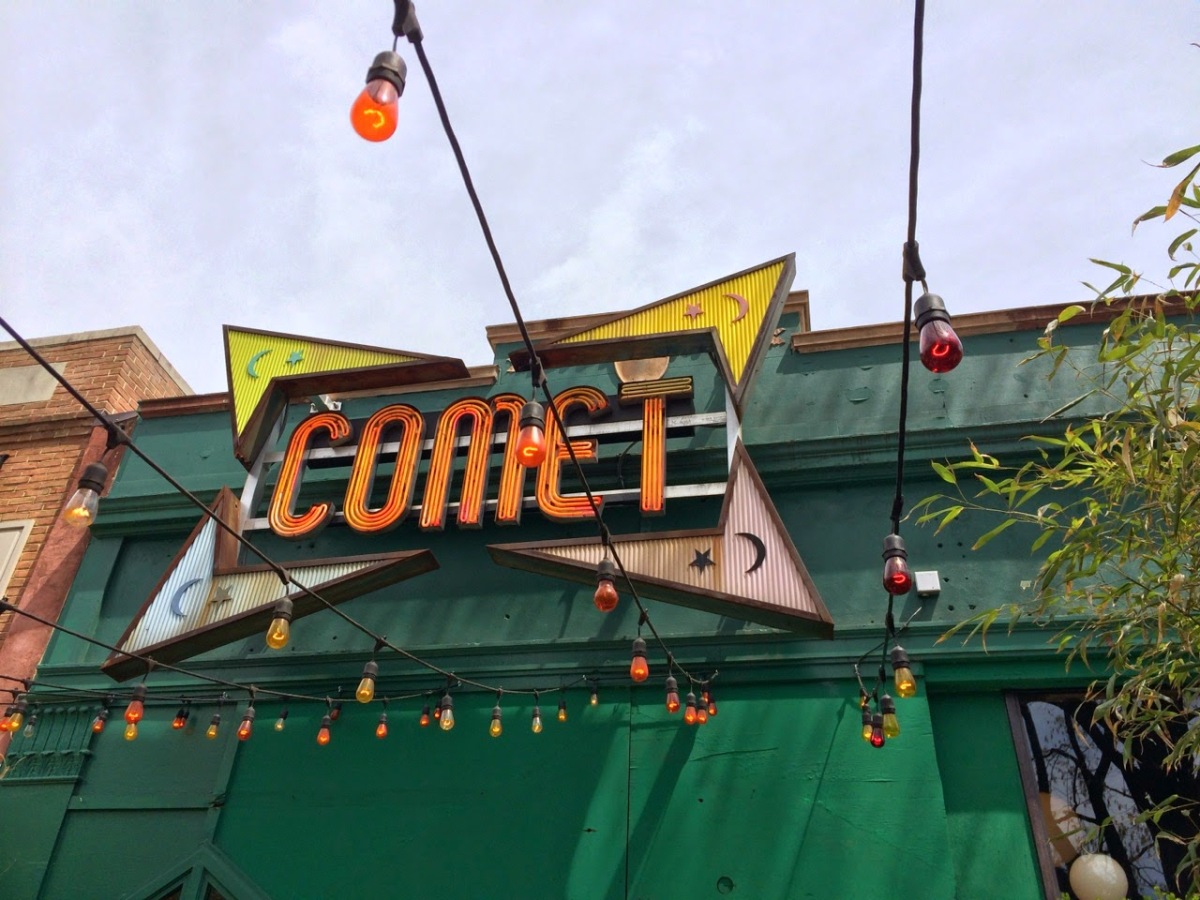 If you thought things were getting weird leading up to the election, they just seem to get weirder. When I first heard the mainstream media news outlets warning of “fake news,” I suspected something big was coming down the pipe. Something so embarrassing or incriminating that the media had to find a replacement for their shopworn “conspiracy theory” marginalizing term to prep the populace.

I suspect that big story may have originated from the thousands of documents leaked by Wikileak’s Podesta Emails. If you’ll remember, the Clinton campaign claimed that disinformation in the form of falsified emails were being intermixed with the contents of Podesta’s inbox in a scheme to smear Clinton. The campaign made that claim just before the Spirit Cooking incident surfaced and began trending, so I suspect that this “fake news” warning is a cover for Pizzagate, which has also come out of the Podesta leaks.

For many years, probably decades, there have been rumors that the very wealthy, very connected, and political classes were engaging, in an organized fashion, in the sexual abuse of children. In 2008, billionaire financier Jeffrey Epstein plead guilty to offering sex with a minor, and Bill Clinton’s phone number was found in his contact book. The investigation also uncovered that Epstein would install hidden cameras to record his clients’ criminality for blackmail purposes.

In 2012, police in Britain initiated Operation Yewtree to investigate rumors of a pedophilia ring involving BBC employees. By 2015, six were charged with assaulting minors including four Television personalities, a medical doctor, and a publicist who used to work for The Beatles.

The most disturbing aspect of this already unsettling issue is the growing pile of dead bodies consisting of whistle blowers and prospective investigators following these pedophilia rings. Individuals like Centre County District Attorney Ray Gricar, Max Spiers, Gary Caradori, Carole Kasir, and now a woman working for the Human Trafficking Center and investigating child abduction in Haiti, Monica Petersen, has been found dead a little over a week ago.

According to previously declassified FBI briefings, pedophile networks use code and symbolism to communicate their intentions. Common examples are a small heart encompassed by a larger heart, or a small triangle inside of a bigger one. With Pizzagate, the term “pizza” is supposedly code for sex with a minor, with various other food items to specify age and sex. Further investigation of the Podesta emails believed to be written in code lead to James Alefantis, the owner of Comet Ping Pong in Washington DC and a former romantic partner of David Brock, the founder of Hillary’s Correct The Record Super PAC. A review of Alefantis’ Instagram account under the name jimmycomet revealed many picture entries of an explicitly sexual nature, which is very concerning since this is supposed to be a family establishment with games for children. Some pictures were of nude men with pizza covering their groin, a restrained child, a baby doll with a price tag, and a man wearing a shirt reading “I love children” in French.

So when a story like Pizzagate comes out, it’s not coming out of left field. There has been a history of pedophilia allegations with the elites, and it was only a matter of time until word got out. I suspect that organized activities like child sex rings, spirit cooking rituals, and even the collection of nude celebrity photos that were released during the Fappening point to a massive blackmail network being used by secret societies to keep their pawns from wandering off the Establishment reservation.

In more weird news, we examine the President-elect’s uncle, who was a highly accomplished electrical engineer teaching at the Massachusetts Institute of Technology. Dr. Trump was known mostly for his work on very high-voltage machinery and his refinement of x-ray machines in the 1930’s, but during World War II, he was recruited by the National Defense Research Committee (NDRC), under the chairmanship of Vannevar Bush, to lead secret research into radar systems with British and American Scientists.

“But first, given [Donald] Trump’s tendency to wrap things in porcelain and gold and shoot sparks through them, it’s worth noting that John Trump really does seem to have been a brilliant scientist. He was at M.I.T. for decades, and the X-ray machines he helped design ‘provided additional years of life to cancer patients throughout the world,’ as the Times put it in his obituary, in 1985.”

But what is not mentioned is that Dr. Trump was already working under Bush before the the start of the war as a part of his graduate program at MIT. The two were quite familiar, and I believe that is why Bush gave Dr. Trump the highly-sensitive radar program. Considering that Vannevar Bush was, without a doubt, a trusted insider, he was allowed to initiate and oversee the beginning of America’s first black project- the Manhattan Project. So I am given to speculate if Dr. Trump, a brilliant mind around extremely high-voltage applications, may have been involved in any government black projects under the direction of Vannevar Bush. And I wonder if that work would have concerned the generation of power.

Could it be possible that, through family connections, President-elect Trump has been allowed to peak behind the black project curtain? Did he learn about something that made him adopt an energy policy to “pursue all forms of energy?”

If you’d like to know more about Dr. John Trump, here’s a nice video interview of him from the MIT vaults.