As this administration continues to struggle for control over pipelines in Syria and the Ukraine in an effort to deprive the Russians of the European oil market, they are now faced with a similar situation domestically. 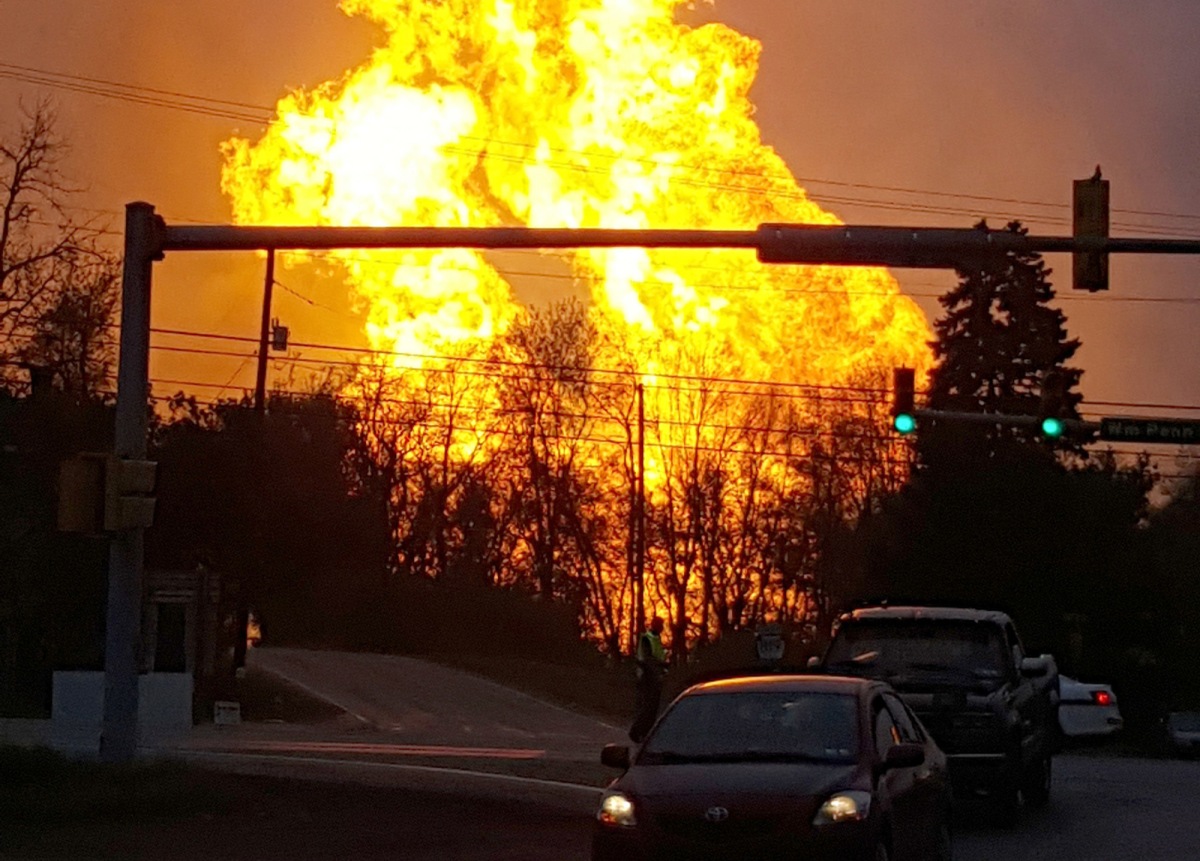 While the currency war plays itself out on the world energy markets, the belligerents may now be exchanging blows directly, covertly, and regularly. In a previous article concerning President Obama’s executive order on space weather, I talked about the effects of geomagnetically induced currents on gas and oil pipelines, ostensibly as a result of solar flares and their coronal ejections hitting Earth. Large variations in the magnetic field of the planet can induce a direct current powerful enough to damage electronic monitoring systems and even corrode the walls of the pipe, resulting in a spill that may go undetected for days. I speculated that the executive order was actually a response to a developing covert war between the US and Russia using extremely advanced technology, and using the guise of natural disasters.

As this administration continues to struggle for control over pipelines in Syria and the Ukraine in an effort to deprive the Russians of the European oil market, they are now faced with a similar situation domestically. Protestors opposing the Dakota Access Pipeline have cited environmental contamination of drinking water as their primary concern, and have been met with attack dogs and heavily armed police officers in mine-resistant armored vehicles and humvees. Although an earlier injunction put a pause on the project, geopolitical circumstances dictate its completion.

The Colonial Pipeline running from Texas to New York experienced a leak on September 9, spilling 252,000 gallons of gasoline before the issue was detected two days later. On Halloween, an explosion several miles away from the site of the leak now threatens the supply of fuel to the East coast.

Countries like Russia and Venezuela who have relied on oil exports have suffered from the low prices of the global oil glut, and OPEC has agreed to cut production slightly as even Saudi Arabia has begun to scratch the bottom of the financial barrel to diversify their economy. As I have said, any increase in oil prices is a win for Putin and the Russian oil-ruble, and I suspect that the Colonial pipeline incidents are not accidents.

Moving on to space, we have some more odd news.

Now, it’s easy to jump to conclusions in the present political atmosphere, and satellites are particularly prone to damage from space debris. The fact that three of these 20 year old weather monitoring satellites had finally fallen apart shouldn’t really come as a shock to anybody, but the devil is in the details.

So why would somebody go through all of the trouble of developing an elaborate anti-satellite system just to take out obsolete, retired satellites? And why attack a satellite when oil prices are a more urgent concern? Again, we must turn to Russia and China, and the BRICS system of international finance that they have been attempting to establish. In order to compete with the petrodollar, the IMF, the World Bank, and the current Western hegemony, the BRICS nations must develop their own versions of such institutions. Part of that financial framework necessitates the duplication of a global electronic payment system. Right now, there is only one international payment system, and it is run by Western firms like Visa and Mastercard. The satellites supporting this network were all launched by the US, and the whole system ultimately falls under the control of the Pentagon.

Although I don’t think the Russians or the Chinese have any plans to destroy American satellites outright, I do think this last incident was yet another warning in the political breakdown between East and West. Add to this the Russian rhetoric of “tectonic consequences” over US interference in Syria, and the mild earthquake in Crimea the day after Putin’s forces invaded, and what we seem to have is a shadow war in addition to the currency war being carried out in the oil prices. If both sides must continue silently firing these shots across each others bow, I can only wonder what would happen if one of those shots were to veer off course, and land directly in the opponent’s magazine.