The pot is calling the kettle black. 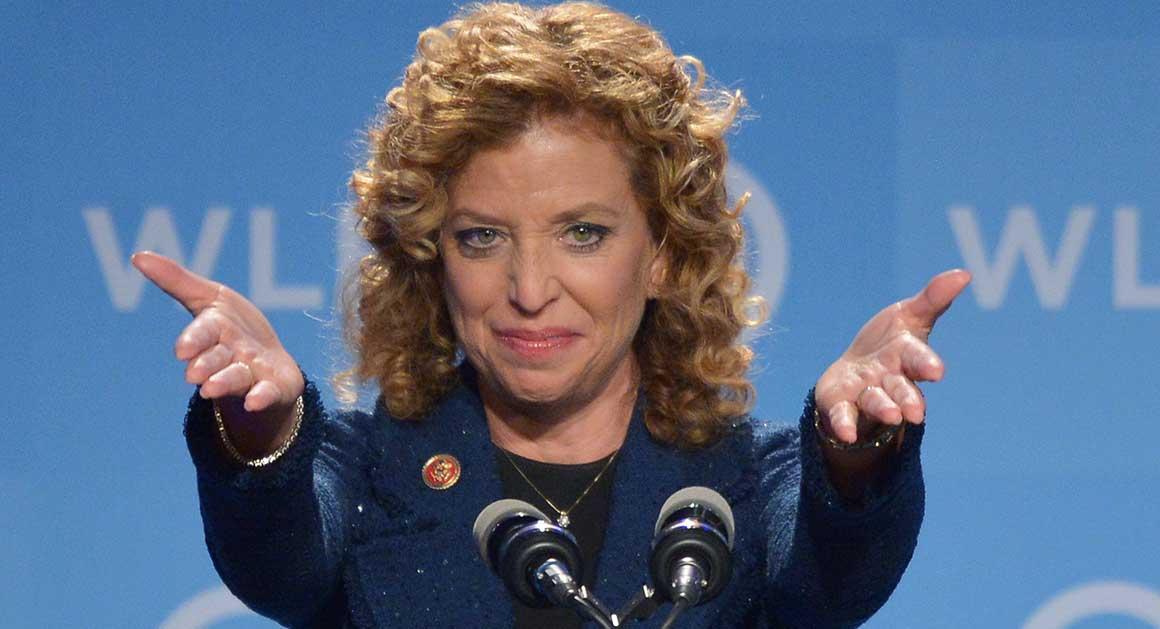 I generally try to avoid domestic politics because of many reasons- oversimplifications, divisive rhetoric, relativism, appeals to emotion, etc etc. But now that there are accusations of Russian meddling in the Democratic primary, the issue has fallen within the scope of this blog.

The problem with this accusation is if James Clapper, the Director of National Intelligence who has been heading various intelligence agencies since 1991, says there is no direct evidence Russia was behind the hack, I believe him. I’ll buy that there are no solid links between the hacker and Putin. Granted, this is the man that lied under oath, obstructed justice, gave false testimony to Congress, and asserted that Saddam Hussein’s WMD’s were “unquestionably” shipped out of Iraq to Syria after the US invasion in 2003, but we know why Clapper told those lies. What is of interest is rather than coming to the aid of Clinton, he is instead admonishing the media for echoing Clinton’s talking point and downplaying the whole event.

Clapper added that there is a growing awareness that all levels of cyber terrorism are a “profound challenge” for the US.

“I think we just need to accept that, and not be quite so excitable at yet another instance of it,” he said about the recent media speculations.

These “recent media speculations” are actually rather illogical and poorly contrived. The fact is, Clapper might be completely right to flippantly ignore the hack of the DNC. Unless there is proof that the Russians or the hacker actively manipulated the process and affected the outcome, the only result of the hack may be increased transparency. Usually, this is a good thing, but in an era of NSA surveillance and torture at CIA black sites, unexpected transparency is treated like a catastrophe. In fact, if the leaks are genuine and DNC officials were gaming the system for Clinton over Sanders, it would be Clinton who has done the meddling. The pot is calling the kettle black. The Democratic Primary was already illegitimate to begin with.

Although there is no question that Russia likes Trump and vice-versa, the likelihood of Putin, a former KGB officer and FSB director (that’s intelligence and counterintelligence) moving against Clinton at this point is very unlikely. If Russia had dirty laundry on Clinton in the form of the DNC hack or leaked classified emails, they would probably save them rather than wasting them on a candidate who may not even win the election. It is also far more effective to leverage a sitting president with blackmail than just a candidate, and the Russians know better than to overtly interfere with an election (look at the Ukraine). To echo this poorly-constructed argument is an exercise in narrative creation rather than truth seeking.

On top of all of that, Russia may have actually had a bizarre legal basis for hacking the DNC. In 1999, a certain treaty between Russia and the US (signed by Bill Clinton, no less) started cooperation between the two countries in criminal matters and investigations. This treaty (available as a PDF here) allows the two countries to request and share information dealing with criminal activity perpetrated by legal entities. That last part, legal entities, is a term that can include the DNC. If this be the case, then these emails being hacked may have been requested from Russia and released by an anti-Clinton party in the federal government. Could James Clapper be right in telling everyone not to blame the Russians?

“We don’t know enough to ascribe motivation regardless of who it might have been,” Director of National Intelligence James Clapper said…