It’s not unusual for coups to take place while a dictator is away, but there is more to the picture and it has to do with Syria and the EU. 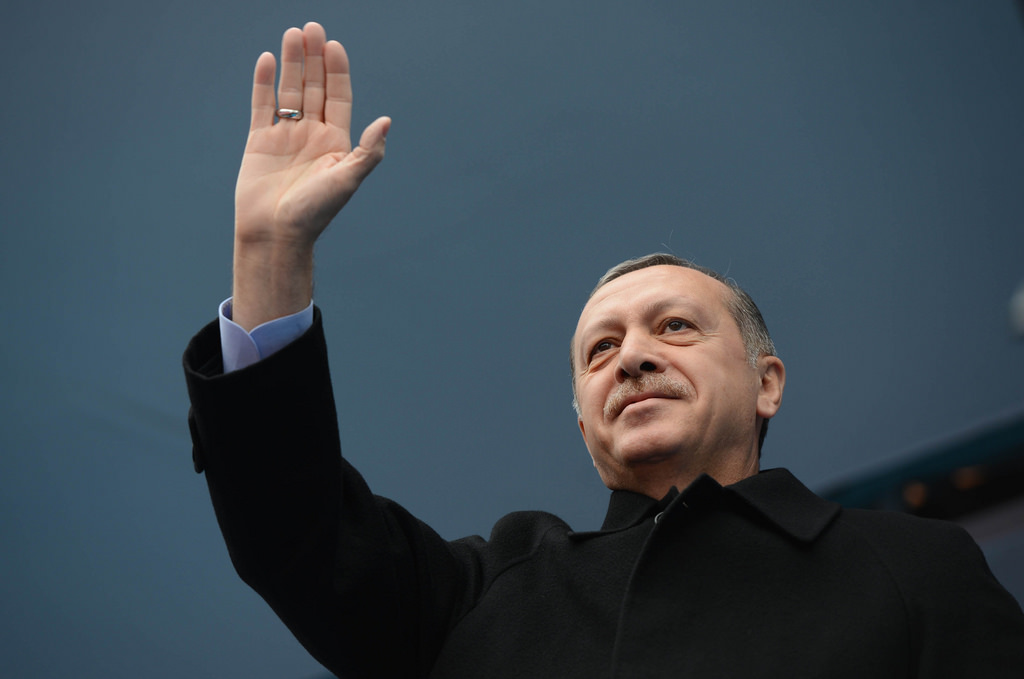 Parts of the Turkish military have locked down Istanbul, deployed tanks and helicopters in the capital of Ankara, and are now seizing control of the country after Erdogan went on vacation to the beach.

It’s not unusual for coups to take place while a dictator is away, but there is more to the picture and it has to do with Syria and the EU. Two days ago Erdogan reversed course completely on his policy towards Assad and Putin’s involvement in stabilizing the Syrian war. Yes, Erdogan was taking a lot of flak for his use of state-sponsored terrorism and aiding ISIS, but the shifting attitudes in Europe towards the flow of refugees and migrants from the area represents a major issue for Turkey.

The widespread criticism and rejection of the EU’s immigration and border policy was a, if not the, major factor of the Brexit referendum. With Italy now demanding the same reforms and threatening to leave otherwise, it’s clear the backlash could cause fewer refugees to be admitted into Europe in the future. As Turkey shares a border with Syria, that means that fewer refugees will be passing through Turkey and more will end up staying in the country instead. This will put considerable strain on Turkish politics, economy and infrastructure. Therefore, Erdogan’s best option was to end hostilities with Assad and help Russia stabilize Syria to stem the ride of refugees. Which is exactly what he did:

Shifting Allegiances: Did Turkey Just Give Up on Toppling Assad?

Which is exactly what America and the western powers didn’t want him to do. The Pentagon is dead set on Assad’s collapse, and have resisted any course of action that could lead to a stalemate with Assad still in power. The west, and in particular the EU, has also been trying to use Turkish oil pipelines to compete with Russia in the European oil market and fuel the oil glut that has hurt the Russian ruble. Now that Erdogan refuses to play ball, he’s on the menu.